Your Investment Is Helping…

19 children have already been reunified to family.

Simba Educational Ministries has been involved in Eldoret since 2014 connecting children with quality community based education and family scale entrepreneurial opportunities. The team at Simba increasingly recognized the relational needs of children in the area and sought to create a program that would strengthen vulnerable families and reunify children that had become separated.

How you are helping

Partnering with 1MILLIONHOME and a church partner based in northern California, Simba Educational Ministries brought on 1MILLIONHOME trained staff to run a new social services program in Eldoret that is building on the legacy that Simba had already begun. This connection from supporting church to accelerator organization to local implementing organization exemplifies how this collaborative approach gets kids safely home.

What this is doing

Starting in July 2020, Simba Educational Ministries, in collaboration with 1MILLIONHOME, launched their family strengthening and reintegration program in Eldoret. With the generous support of our donor church, the current project is running for two years and we are already seeing incredible steps forward. Dozens of children and families are receiving in home support and 19 children have already been safely reunified back to their families.

Local Kenyan staff at Simba are implementing the program and tapping into technical guidance on trauma informed care, best practice reintegration and case management from 1MILLIONHOME staff and the Community of Practice as they continue to expand their capacity to help more children in their area. 1MILLIONHOME supports in monitoring and evaluation of the project to ensure efficacy and maximize the resources available for the project.

Jane* is a little girl that had become separated from her family for two years and was being raised in an orphanage. Due to a prolonged and inefficient court case, justice for Jane to return to her family had been delayed. Beyond that, there were no reintegration service providers that would be able to oversee her return to family once the court hearings concluded. Jane, as well as her mother and siblings, were stuck in a broken system that allowed their separation.

Thankfully, Simba Educational Ministries became aware of the case and began to work with the family. When the justice system finally freed Jane to be reintegrated, the team at Simba went to work on reunifying Jane with her mother. The reunification was a joyous one and Simba continues to work with the family to ensure that Jane is able to settle back into parental care and the whole family is supported going forward.

*Name and image changed to protect her identity 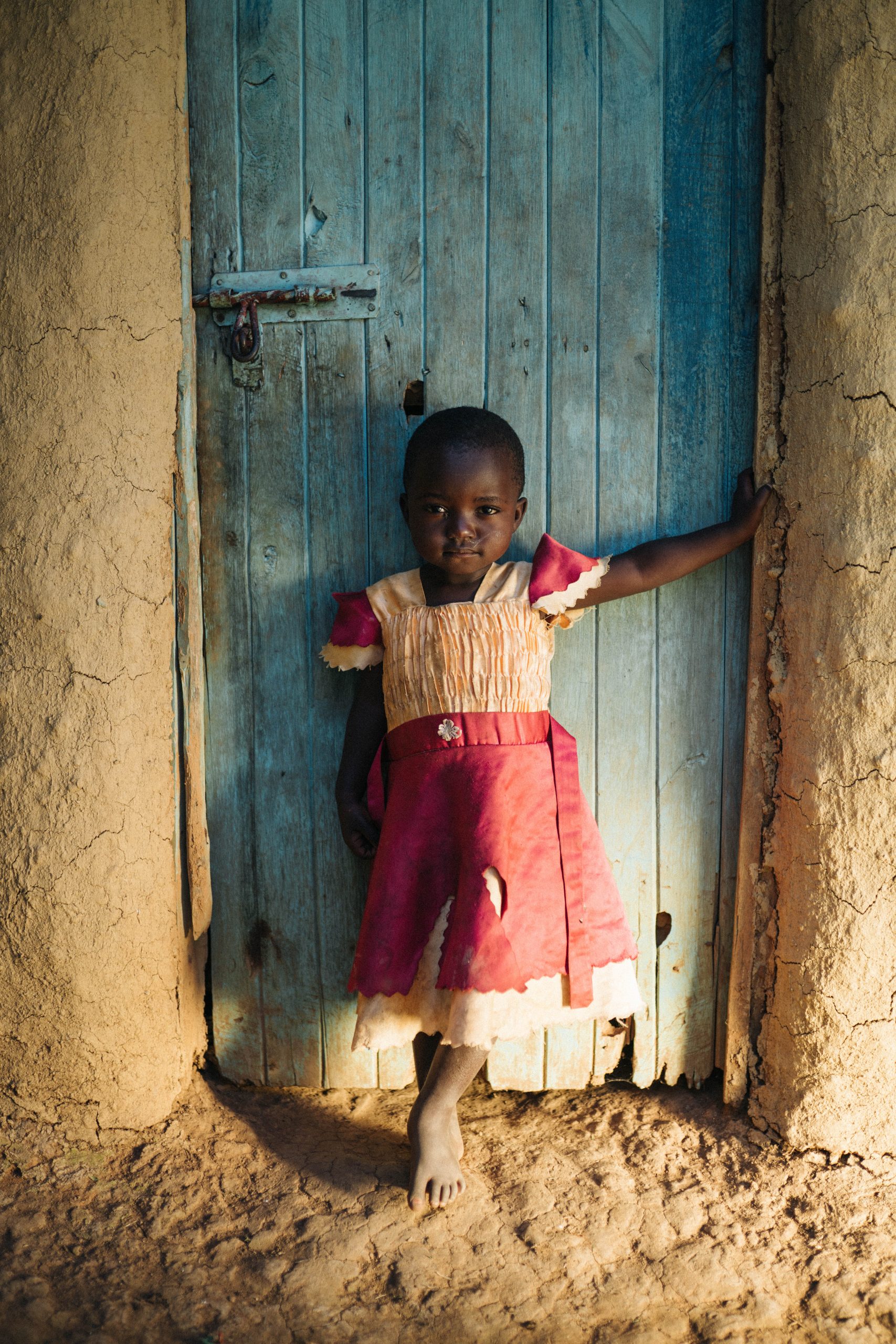 Give the gift of family to kids today